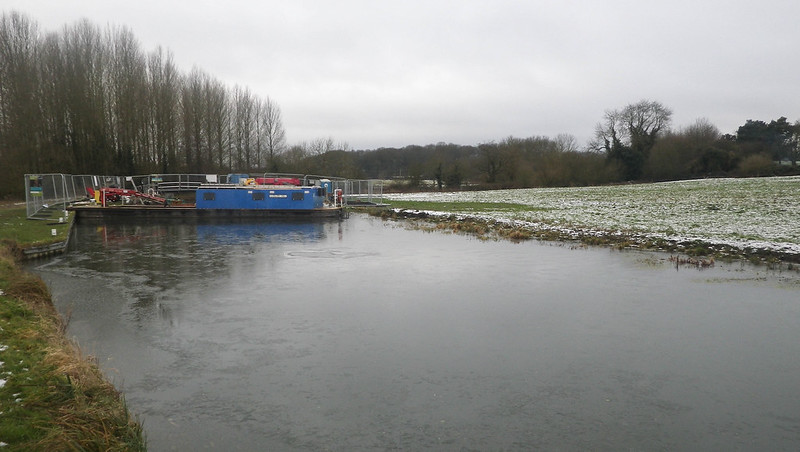 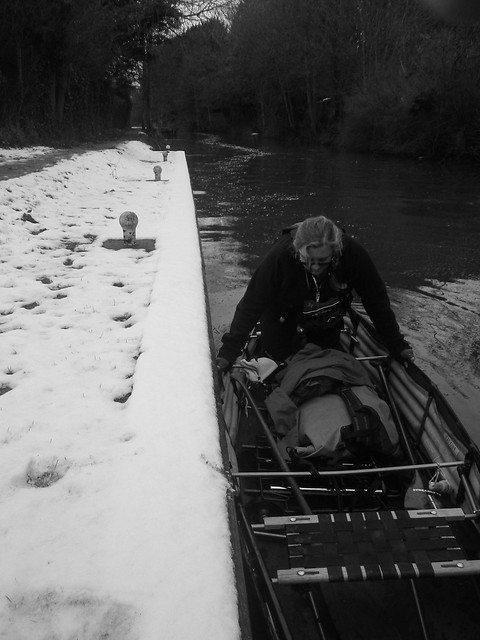 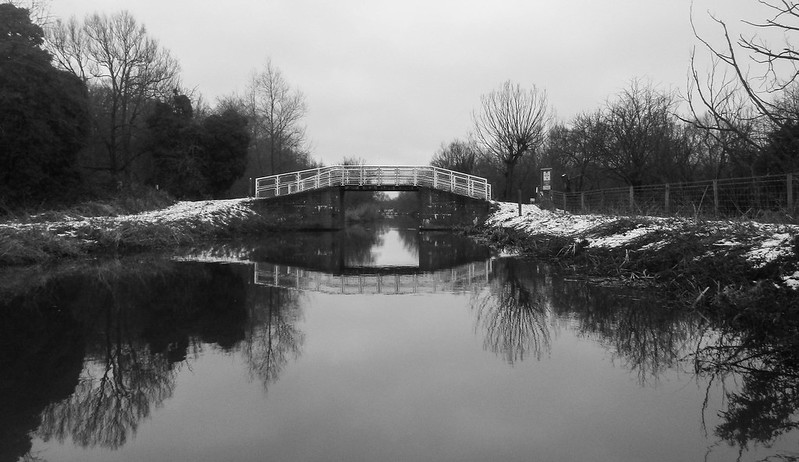 “Paddling was horrific. it snowed for 2 hours, it was so cold the coffee in the flask got chilled, we had 19 locks to carry round, and 1 carry around 200 metres of frozen canal.